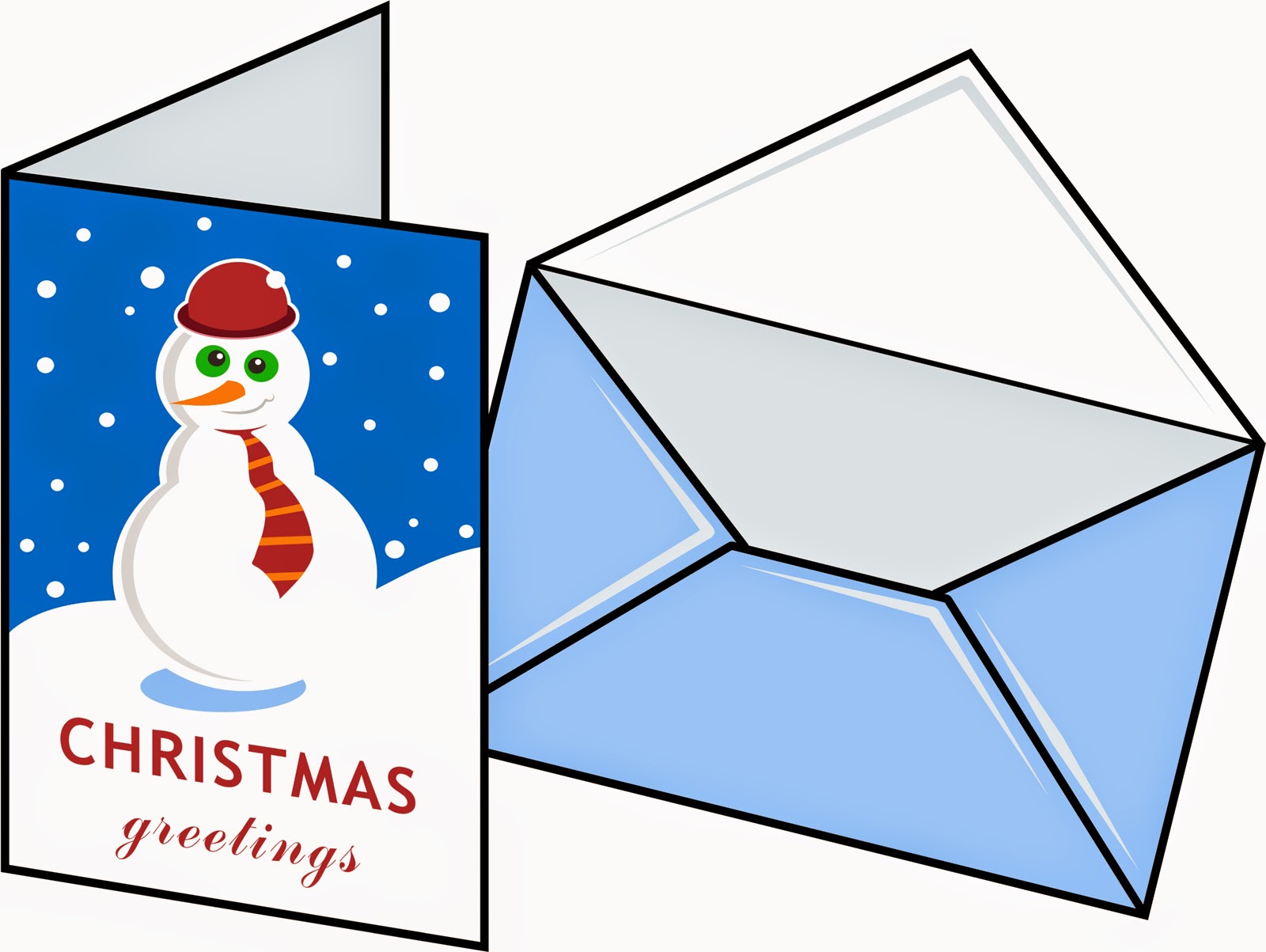 Hi everyone! I am back to share another holiday tradition with you. I thought it would be fun to look at the tradition of sending Christmas Cards. After all, that is what our link up is all about right?

Did you know that December 9th is Christmas Card Day? There is actually a day named specifically for Christmas cards. It is believed that Henry Cole marketed the first Christmas Card. It is a tradition started back in the UK in 1843.  Back then, stamps only cost a penny and cards were handmade and very ornate.

Between 1860 and 1870, printing methods improved as well as the cost of delivering the mail. Postage dropped to half a penny. Due to the decrease in costs, the sending of Christmas cards became more popular and many more people were able to participate in this tradition.

Christmas cards started to appear in the U.S. in the 1840's, but due to the cost, many could not afford them. It wasn't until 1875 that they began to be mass produced, bringing the cost and allowing many more people to buy them. In 1915, John C. Hall and his two brothers created Hallmark cards, who today are still one of the biggest card makers.

Since the 19th Century, many have chosen to make their own Christmas cards for various reasons. Homemade cards create a higher sentimental value and many families partake in this event. It has become part of their seasonal festivities and a family tradition. Scrapbooking has also contributed to the making of the homemade card by making available an assortment of tools for stamping, punching and cutting.

With the introduction of the internet, many have chosen to use this medium instead of traditional mail to get out their holiday message. It is faster and of course less expensive. While this may be the cheaper method, I, as many of you do, love making and sending handmade cards. Our family and friends have grown to look forward to receiving our handmade items and it has become a tradition for them as well.

So keep making those cards and linking them up. This is one tradition you don't want to fall short on this year.

Email ThisBlogThis!Share to TwitterShare to FacebookShare to Pinterest
Labels: Traditions

This was interesting! Thank you!

Thank you so much for choosing my card as a top 3 and congratulations to the winner and the other top 3. Hugs, Ursula