Holiday Tradition: Kissing under the Mistletoe 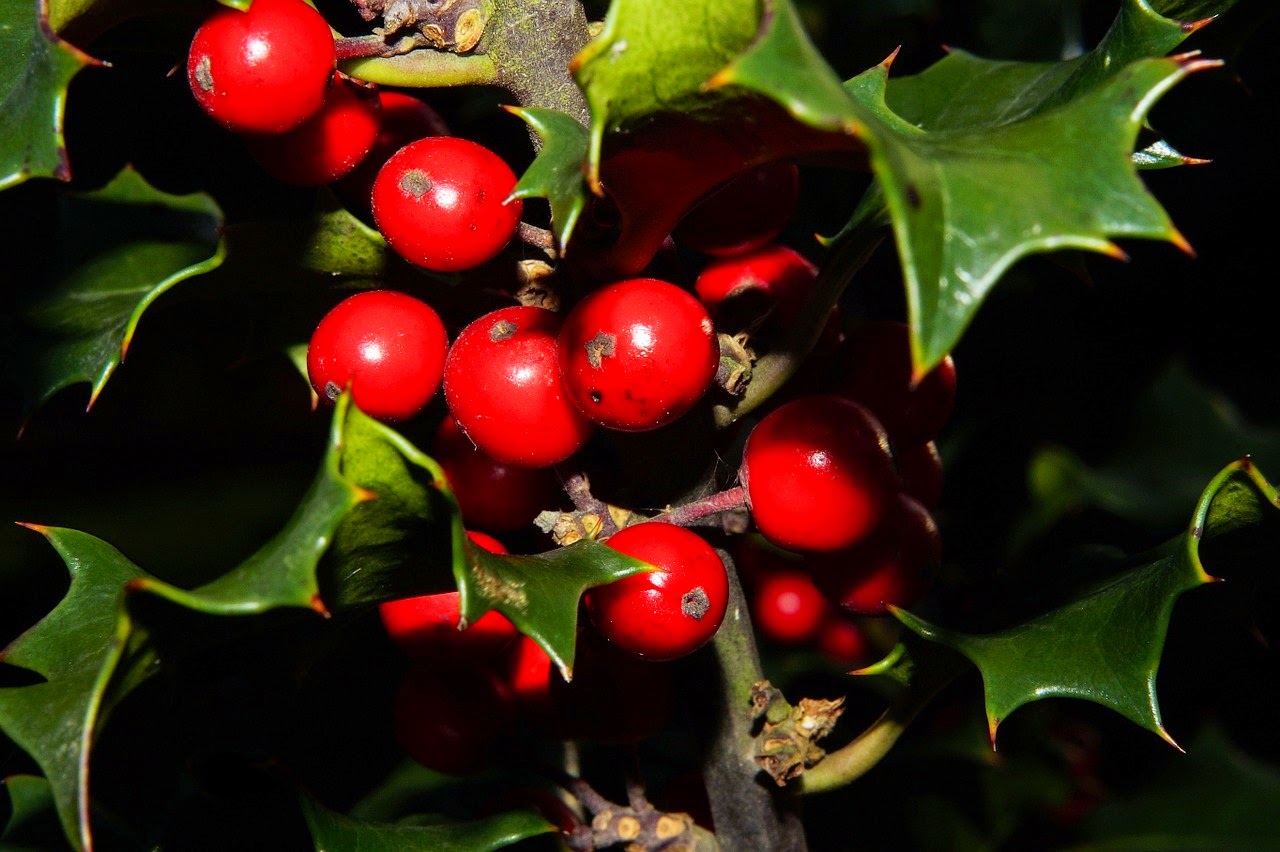 The tradition of kissing under the mistletoe is not a long lost story of romance. You won't find two lovers from ancient times that were madly in love. In fact, it is anything but romantic.

The tradition dates back to the times of ancient Druids. Mistletoe was said to have the power of restoring fertility because it could blossom even during the frozen winter months. It is a plant that grows on willow and apple trees and is said to possess mystical powers.  The name mistletoe comes from two Anglo Saxon words. "Mistel" which means dung and "tan" which means twig or stick. While animals are able to eat it, the berries are poisonous to humans. so, how do we get "kissing" out of bunches of poisonous plants?

Well, there is also a the story of Baldur, who was the son of the Norse god Odin and Frigg, who is the goddess of love. Baldur was prophesied to die. His mother went to all the animals and plants in the world and had them promise they would not harm him.  Frigg unfortunately failed to consult with the mistletoe plant and the berries the plant were used to kill him.  Since the gods were able to bring Baldur back from the dead, Frigg declared mistletoe a symbol of love and she promised to kiss anyone who passed beneath the plant.

By the 18th century, mistletoe was incorporated into the Christmas holidays. It began in England, where a person could be kissed when a berry was picked from the mistletoe sprig. When all the berries were gone, the kissing would stop.

So how did we get from there to hanging a sprig in our doorways during the holiday season? I guess it is a combination of the goddess Frigg promising to kiss anyone who passes underneath the twigg and the mystical powers it is said to posses. All I know is that I will never look at mistletoe the same again, what about you?

Wow, I had no idea! This was interesting!

Just popping in to look for your February challenge. I have a Christmas card made and I wanted to add it to your linky. I'll check back later. Thanks!